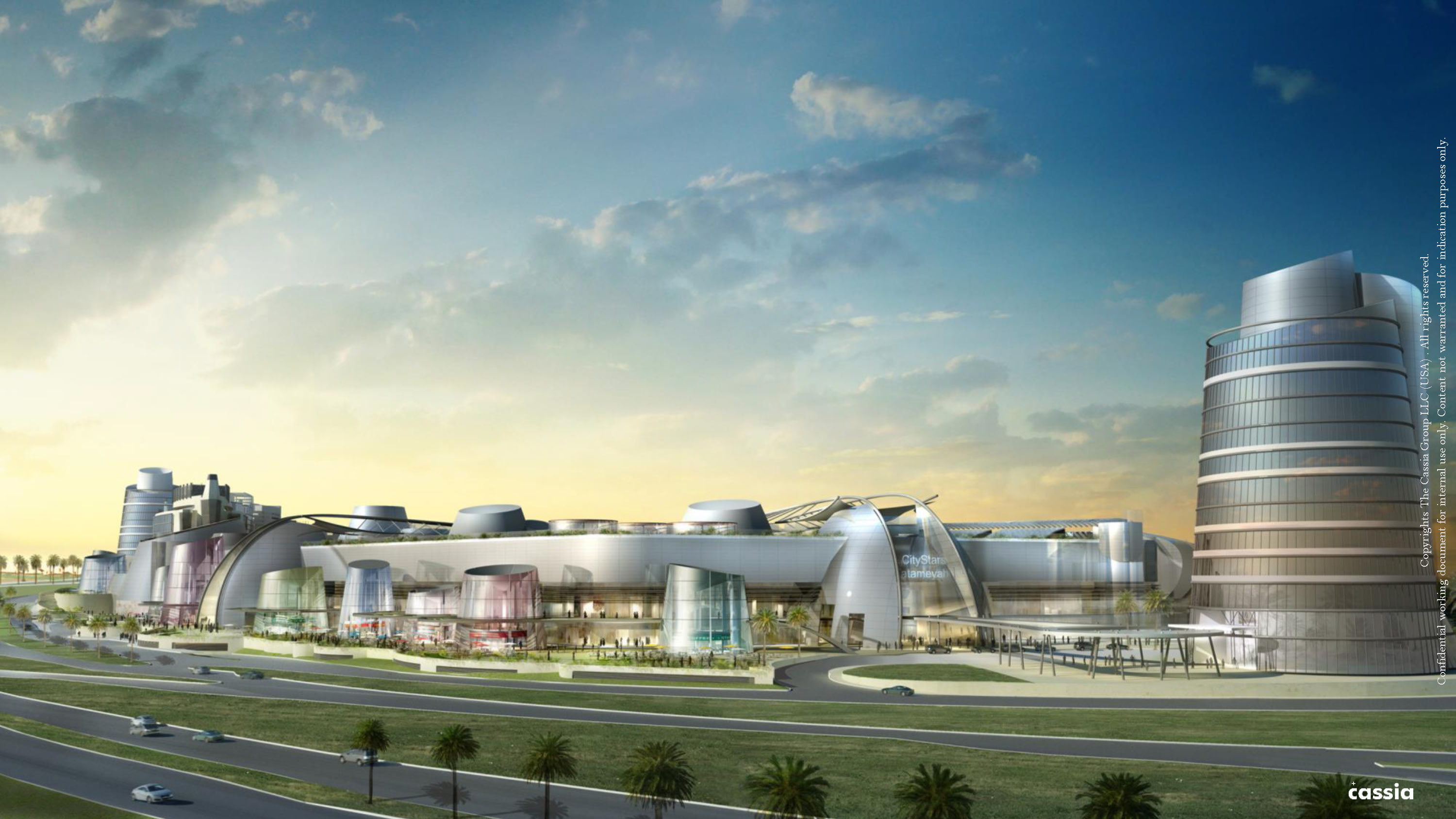 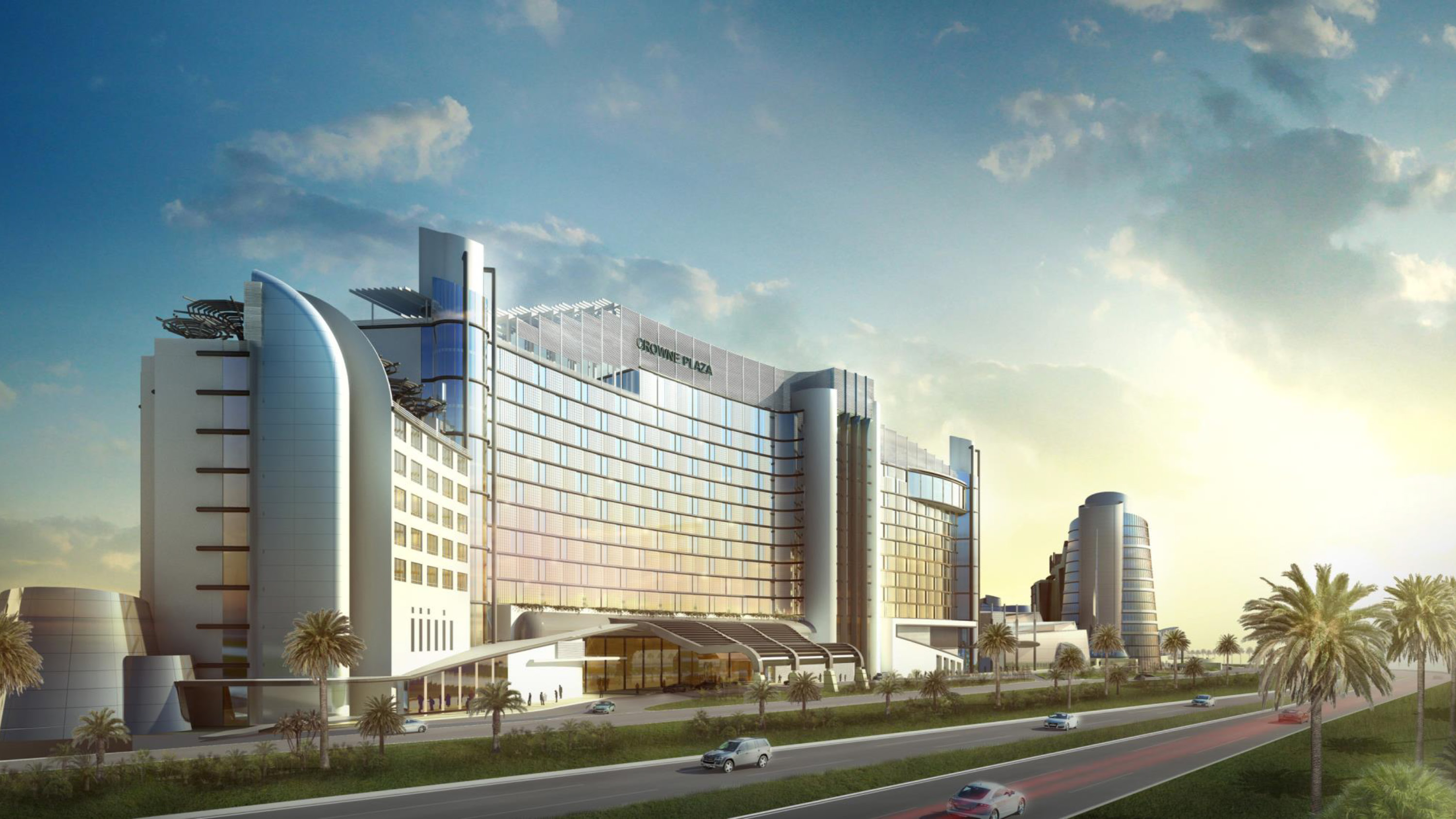 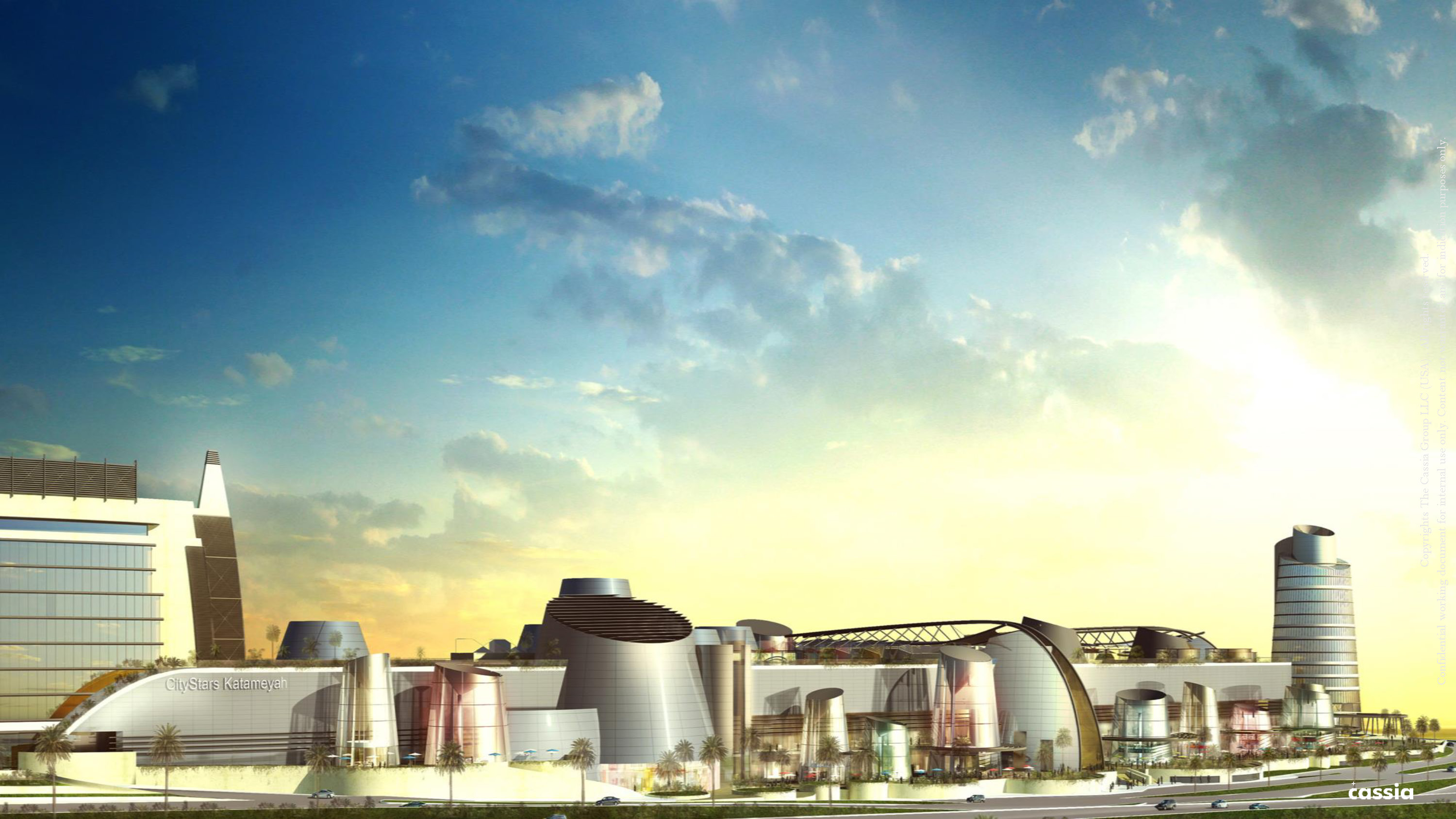 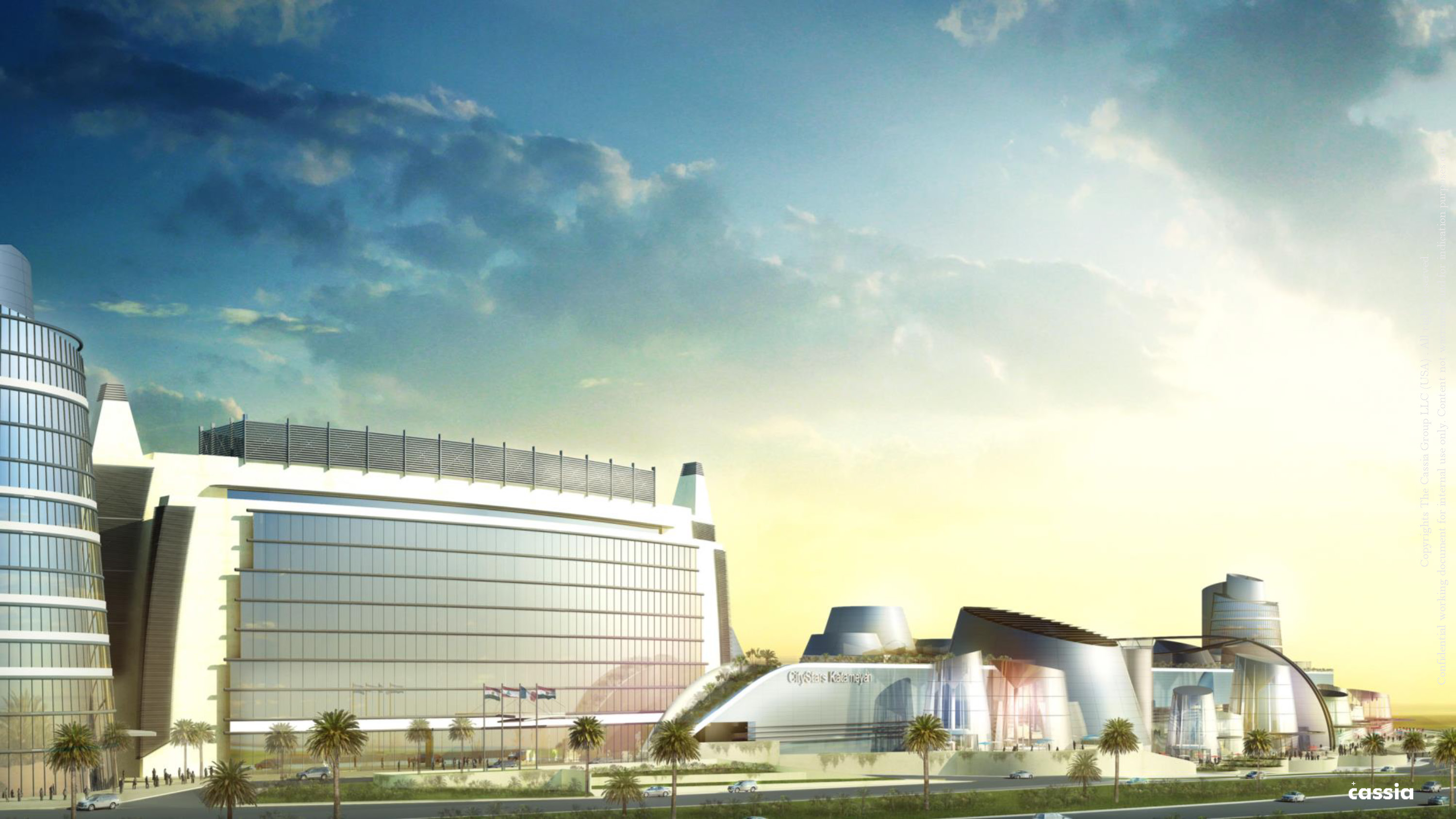 xCassia was commissioned to prepare a master plan and schematic designs for a 553,000 sqm mixed-use commercial development in Kettameyah Cairo with interior design and landscaping architecture.

The project consists of a concept design for a retail - commercial hospitality - residential mixed use complex in New Cairo. The development is anchored by a Mall, and also includes a five star hotel, a serviced apartment block, three commercial towers and two residential towers. The proposal is intended to provide the Client with a landmark development, which will become a fixture within the Cairo retail community. Rather than being closed off from the outside world, as mall buildings mostly are, the architect proposes for this mall to project part of its life towards the surrounding area. The ample use of facade glazing, and the glass pavilions and urban spaces surrounding the mall will ensure that the life and excitement generated within the development will be visible for thousands of people passing by every day.

The long and narrow shape of the site determines that the various functions of the mixed-use program will be distributed over the length of the plot, and housed in clearly distinct units. A central public walkway connecting the mall, office buildings and hotel will be the backbone of the development. This walkway is punctuated by a number of piazzas and urban spaces, which will be animated by the life generated by the interplay of the various functions brought into relation with each other along the spine.

Each function is articulated within its own architectural volume, thus providing it with its own identity. The variety of forms and details which occur along the development will continue to generate interest for the visitor, and encourage him to keep exploring new areas within the project. The simultaneous use of a unified formal language which ties all volumes together preserves the unity of the project.