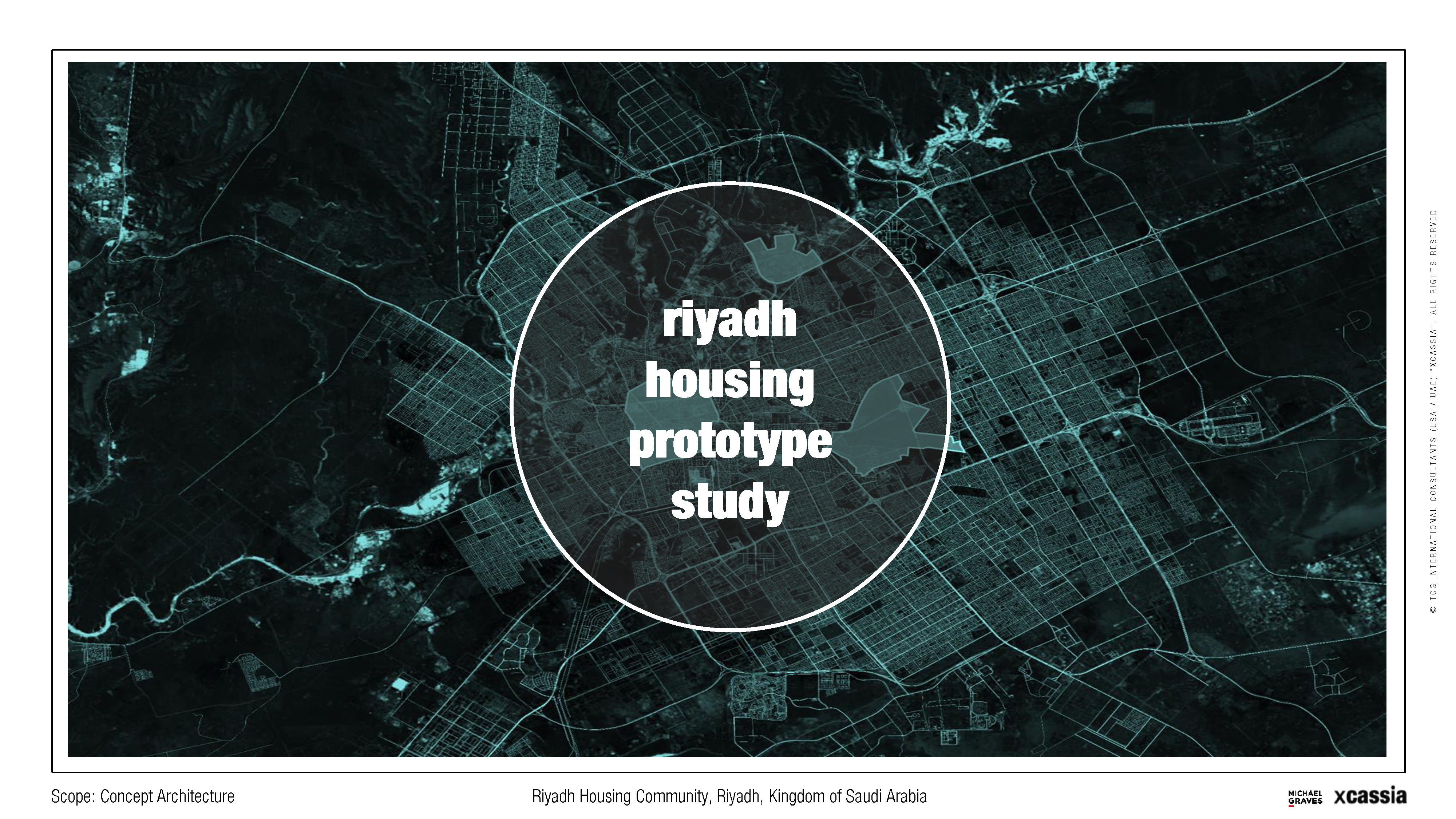 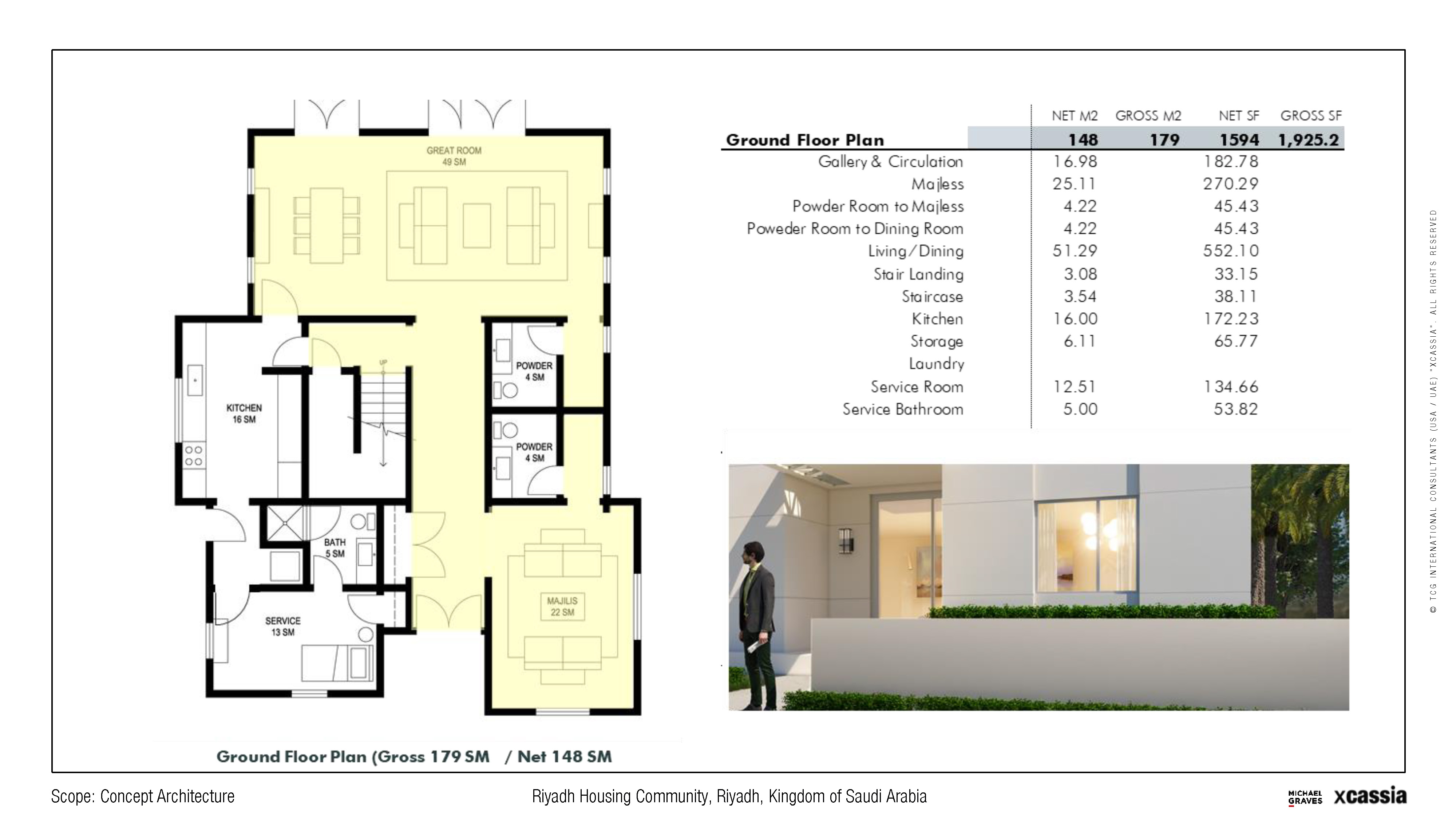 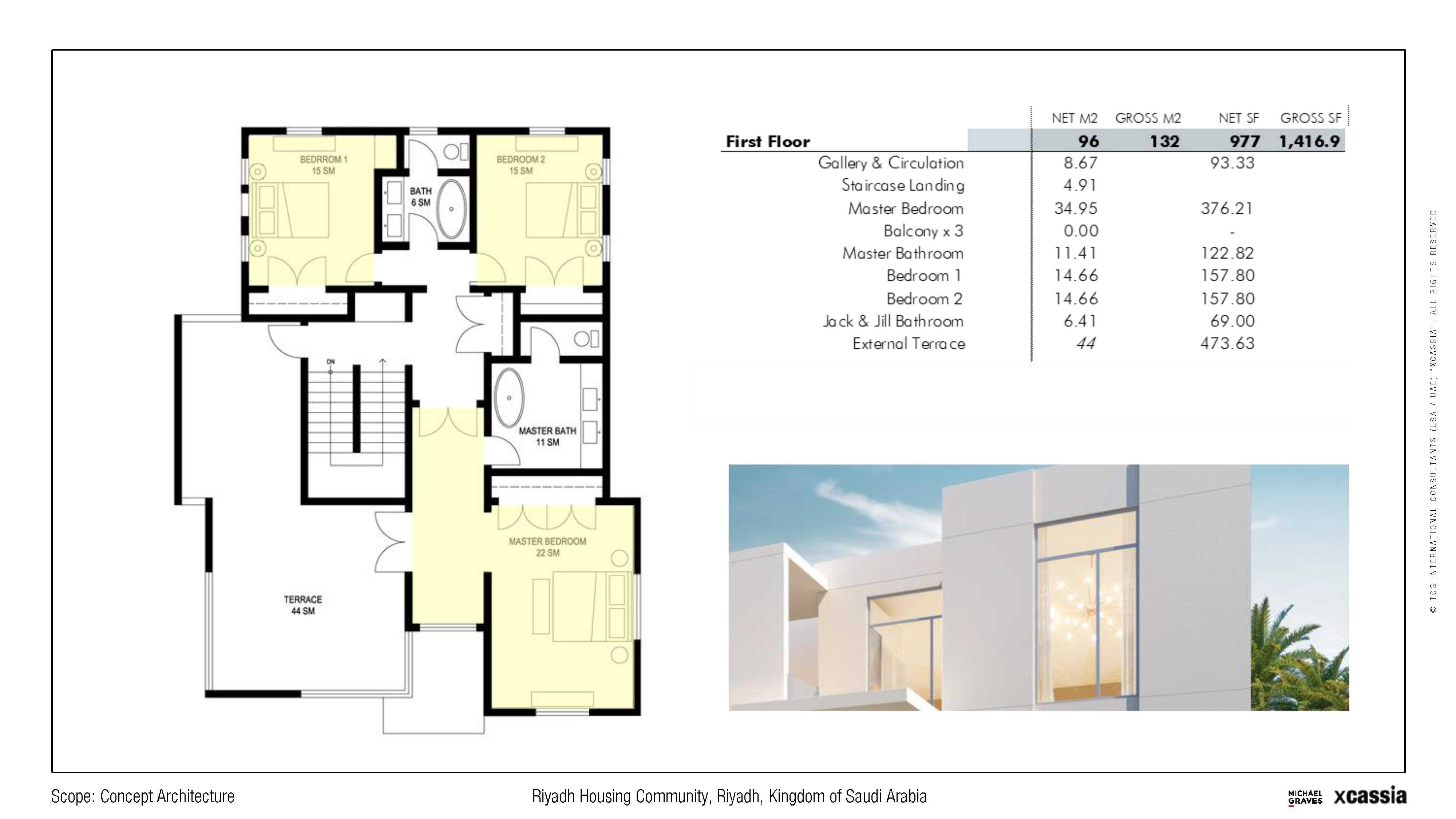 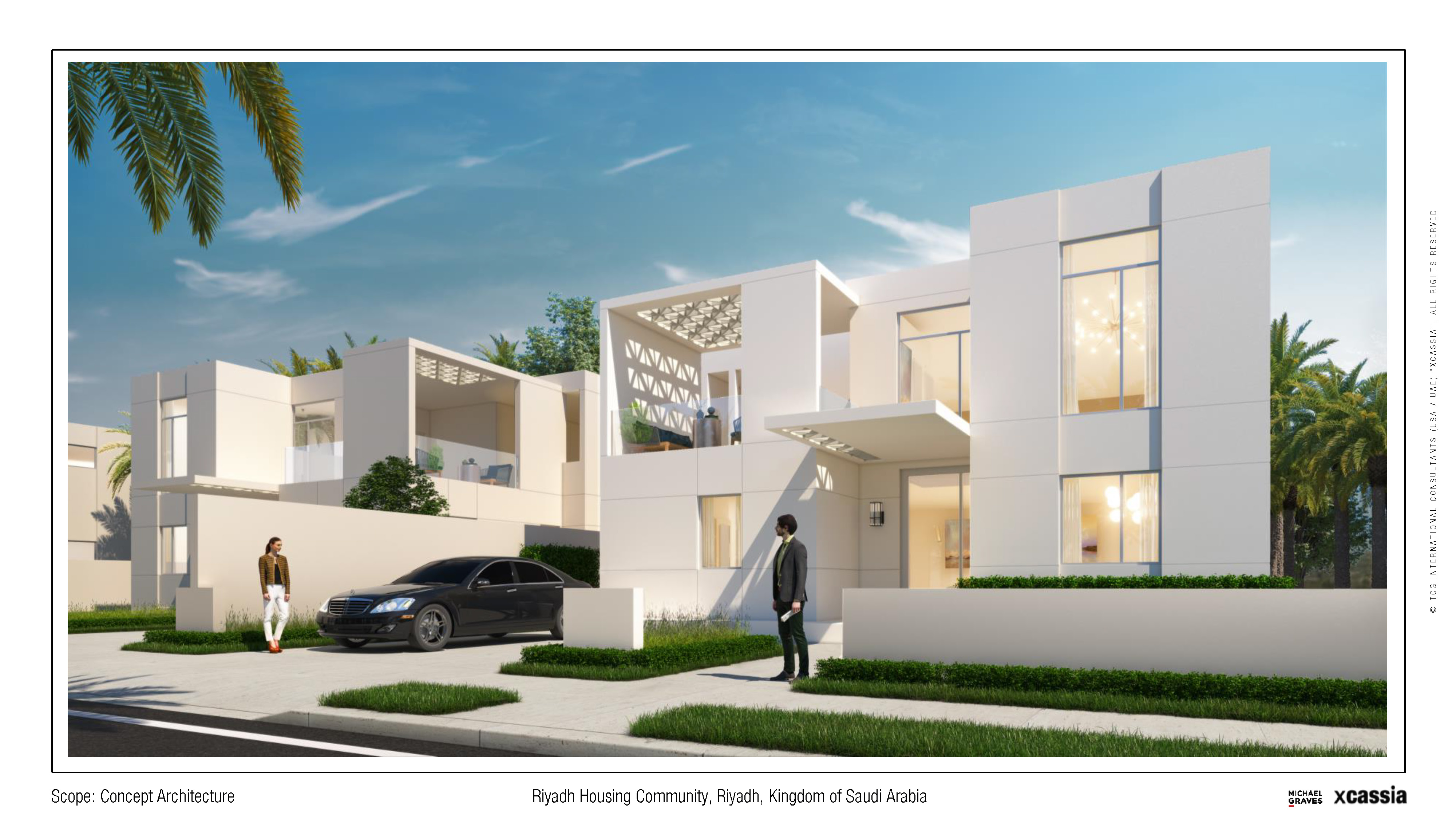 The Developer is part of a prominent Saudi Consortium that plans to propose a variety of housing prototypes and masterplans to various government funding entities in order to secure contracts for their deployment. The Riyadh housing supply-demand gap has prompted several state and private enterprises to ramp up production of affordable housing in the Nation. The Consortia’s strength lies it’s in deep-rooted connection, experience and commitment to Saudi Arabia and its transformative ambitions encapsulated in the Saudi 2030 vision and various Housing Programs.

The Project prototype and its variations are to hold a special appeal for a young domestic emergent generation seeking unique and distinct housing options within a state-run financing schemes geared to support it young population. It is anticipated that once the approved prototype concept is approved for form, function, style and budget, it will become the baseline unit that will be applied to any suitable sites the Developer will select, for which an overall master plan will be developed in a community-oriented programming aimed to support the residents.

Michael Graves Architects & xCassia collaborated into the preparation of this early protoype, which included a branding strategy for a segment of the overall units.