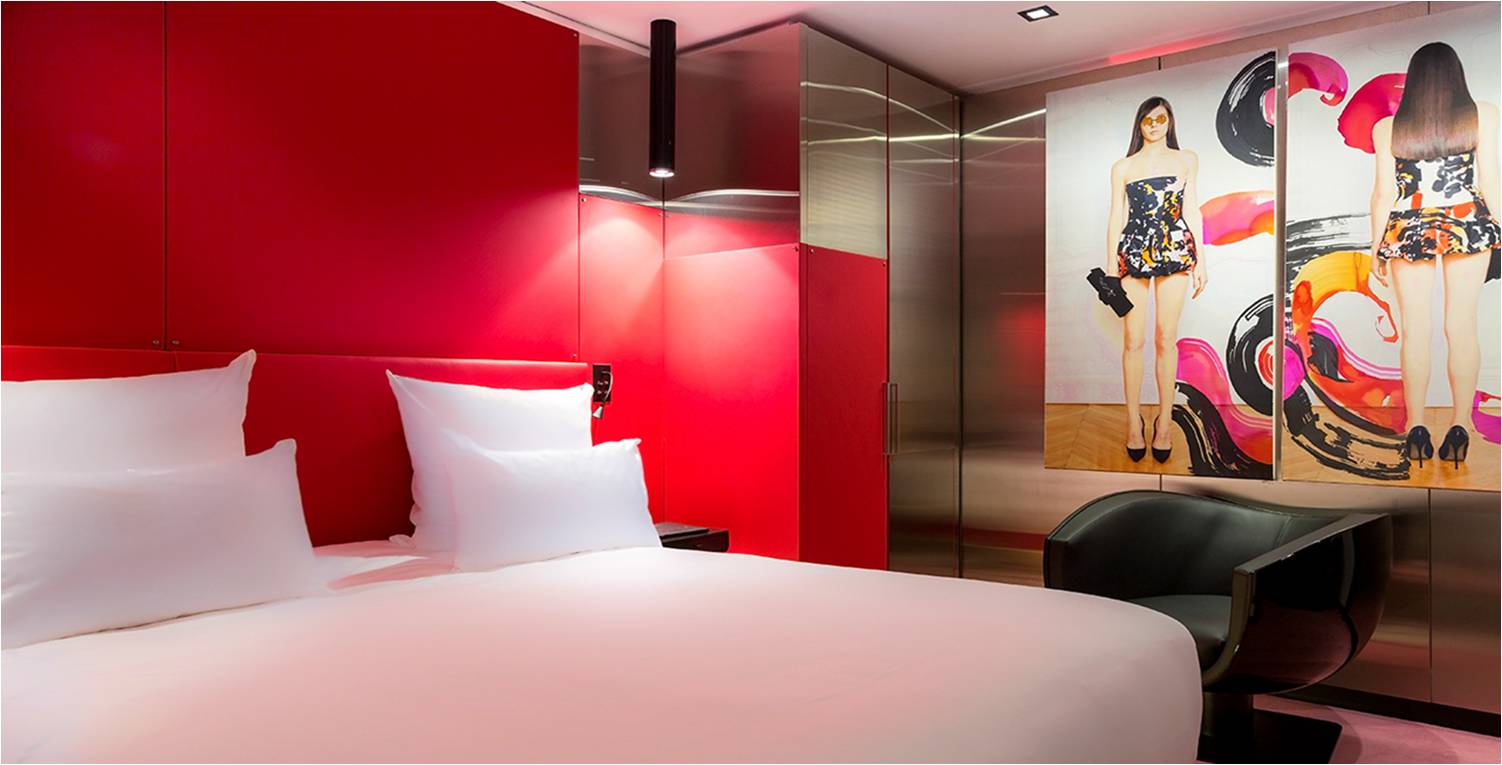 Global design firm XCASSIA and French Fashion design Olivier LAPIDUS are delighted to announce a partnership for the development of branded designs under the “Creation Olivier Lapidus xCassia” design signature. xCassia evolved from a practice established in 1958 which has since 1999 been headed by Architect Editor Jean-Paul Cassia.

About Olivier Lapidus
Olivier Lapidus was born in 1958 at Neuilly-sur-Seine, France to a family of designers for two generations including his grandfather Robert, who was a tailor and his father Ted who was talented designer of the 70’s while his aunt, Rose Met was founder of the Torrente House. Olivier was plunged into fashion since his childhood during which he developed an acute sense of shapes, colours and materials. In 1983 he graduated with honors from the Professional Syndicate School of Fashion and began his career in Japan under the pseudonym of Montagut. With 350 stores in 4 years, he became one of the 10 best designers of this country. After this experience, he was appointed artistic managing director of the house of LAPIDUS for which he realized an up-market « prêt-a-porter » collection, in July 1989.

From 1989 to 1999, Olivier built an incomparable expertise in women and men’s fashionware, preparing over 150 fashion shows throughout the world. Its collections, sometimes avant-gardists, are the best ambassadors of the French prêt-à-porter and fashion accessories. In 1994, Olivier won the « Dé d’Or » - the highest French distinction of the fashion industry – which consecrated its collection called « hymne à la soie » made with the « Soyeux de Lyon ». To congratulate him for his research and his creativity, the jury of the European Commission of Silk, based in Krefeld awarded him in 1995 the « Rouet d’Dor ». In this universe, mixing futuristic and contemporary creations, Olivier takes up the challenge by introducing unusual combinations of colours and materials, developed with new techniques of impression and weaving. Recently he designed an upmarket range of gloves for Lexus, subsidiary of Toyota, which was made by Lavabre Cadet, one of the best in this area at Millau.

Always keen to apply his talents in living spaces, Olivier was commissioned as the creative director responsible to design a fashion-infused lifestyle hotel in Paris called L’Hotel Félicien, with interiors offering a blend of innovative and evocative concepts using delightful, glamorous and sensual materials to exacting details. He has since 2012 been collaborating with xCassia under the Olivier Lapidus with Jean-Paul Cassia designer brand on hotel and branded residential concepts in China and Andorra.

Olivier was asked by Lanvin’s owners to take up the Artistic Director role from 2017-2018 while the brand was being acquired by the Chinese FOSUN Group. His vision of design and the vast experience he brings to lifestyle experiences continues to resonate with xCassia’s fundementals of creating lasting stories in real estate.

“Lifestyle is the last link in the chain of fashion design.” Olivier Lapidus