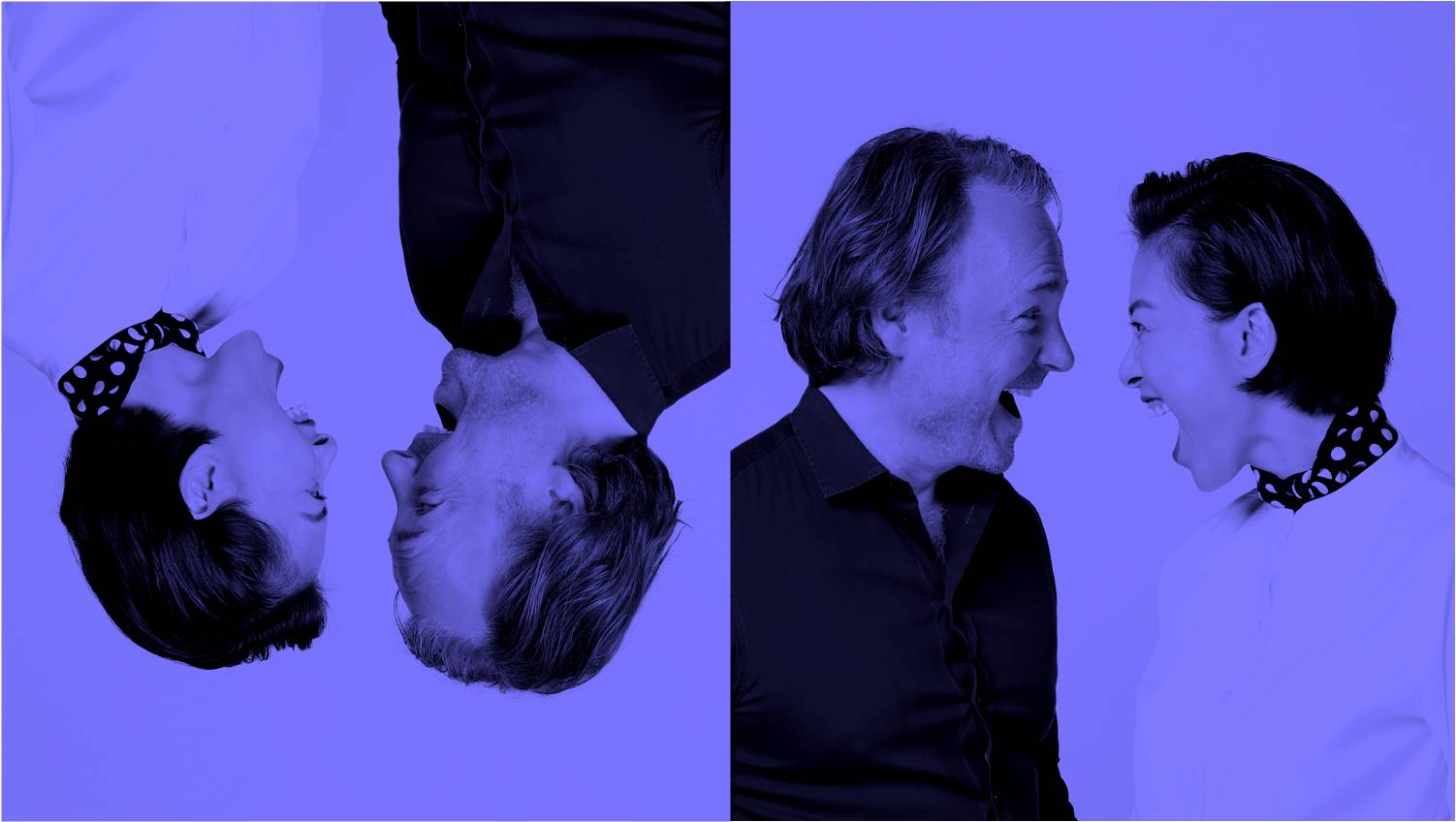 Global Architect Editor Jean-Paul Cassia and one of Vietnam’s most popular performing artist and producer Ngo Thanh Van are delighted to announce their collaboration to design and develop unique hotels and real estate projects in Vietnam and the region.

Founded in 1958, and now led by award-winning architect editor Jean-Paul Cassia, xCassia welcomes to its stellar team Vietnam’s most popular Vietnamese performing artist, fashion model and creative producer, whose career began with TV series Huong De –TFS in 2002 and continued with many starring roles in Vietnamese and International films. She was repeatedly nominated for Best Actress, an award she won at the 15th Vietnamese Film Festival on December 2007. She made her directorial debut in 2016 with the movie named “Tam Cam: The Untold” and continuously successful in her film producing career with “The Tailor” (Co Ba SaiGon) in 2017.

Along with several pictures in production, her latest role as Tico Paige in “Star Wars - The Last Jedi” and in “Bright” with Will Smith brought her international exposure and limelight and consolidated her position as an icon in Vietnam popular culture.

The realm of the imagination reaches to the core of this duo’s belief that great design is driven by a determination to “script” visitor experiences and sensations in a given space and time and to create real estate environments that are visual, zen, inspiring and branded with Ngo Thanh Van’s inimitable flair.

Speaking about her new role as Artistic Director at xCassia, Ngo Thanh Van comments:
“I am defining an additional chapter of my ambitions to express great stories: it’s about creating designs that embody a mainstream balance in Asian cultures where spiritual and creative energies are expressed in a harmonious balance. Its about excitement and belonging, about ying / yang; a place where Vietnamese popular culture can also be juxtaposed in great settings. Together with my great friend Jean-Paul Cassia and the teams around him, I wish to create destination projects with distinct themes and identities. We call it ” Pop-Zen and I love it!”

Jean-Paul Cassia comments:
“Veronica’s experience with creative projects, roles and productions throughout her impressive career has captured the hearts and attention of fans and critics in Vietnam and around the World. In our work together, we shall create destinations that provide award-winning designs with great music, art, food and culture, all infused with her public persona and "cinematic" vibe. I am delighted to be working with Veronica on this incredible new chapter in our respective careers. Great designs & stories create timeless stages sets for the memorable adventures of life and in that sense, our vision of design could not be more aligned.”

"Its about excitement and belonging, about ying / yang; a place where Vietnamese popular culture can also be juxtaposed in great settings." Ngo Thang Van