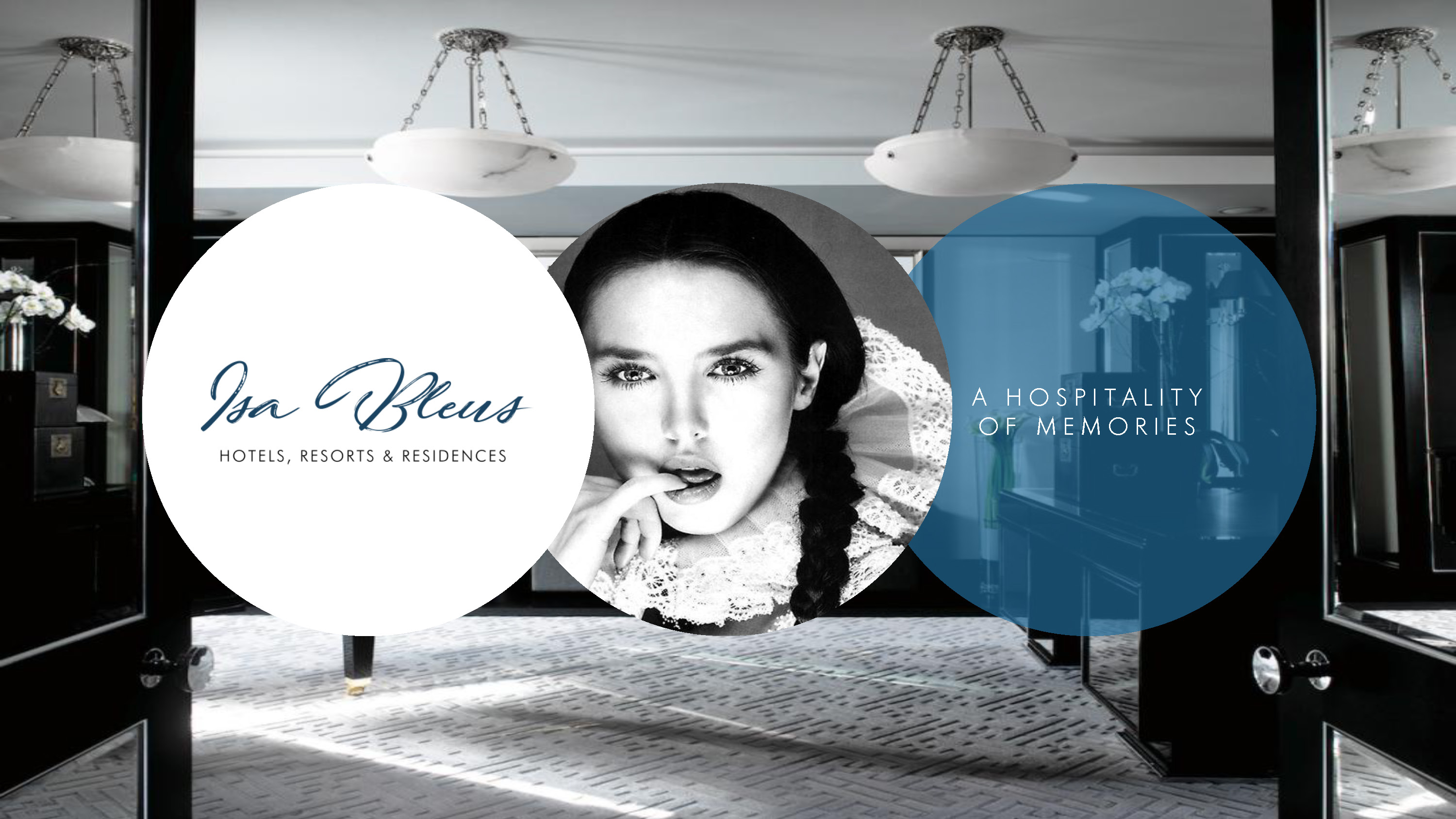 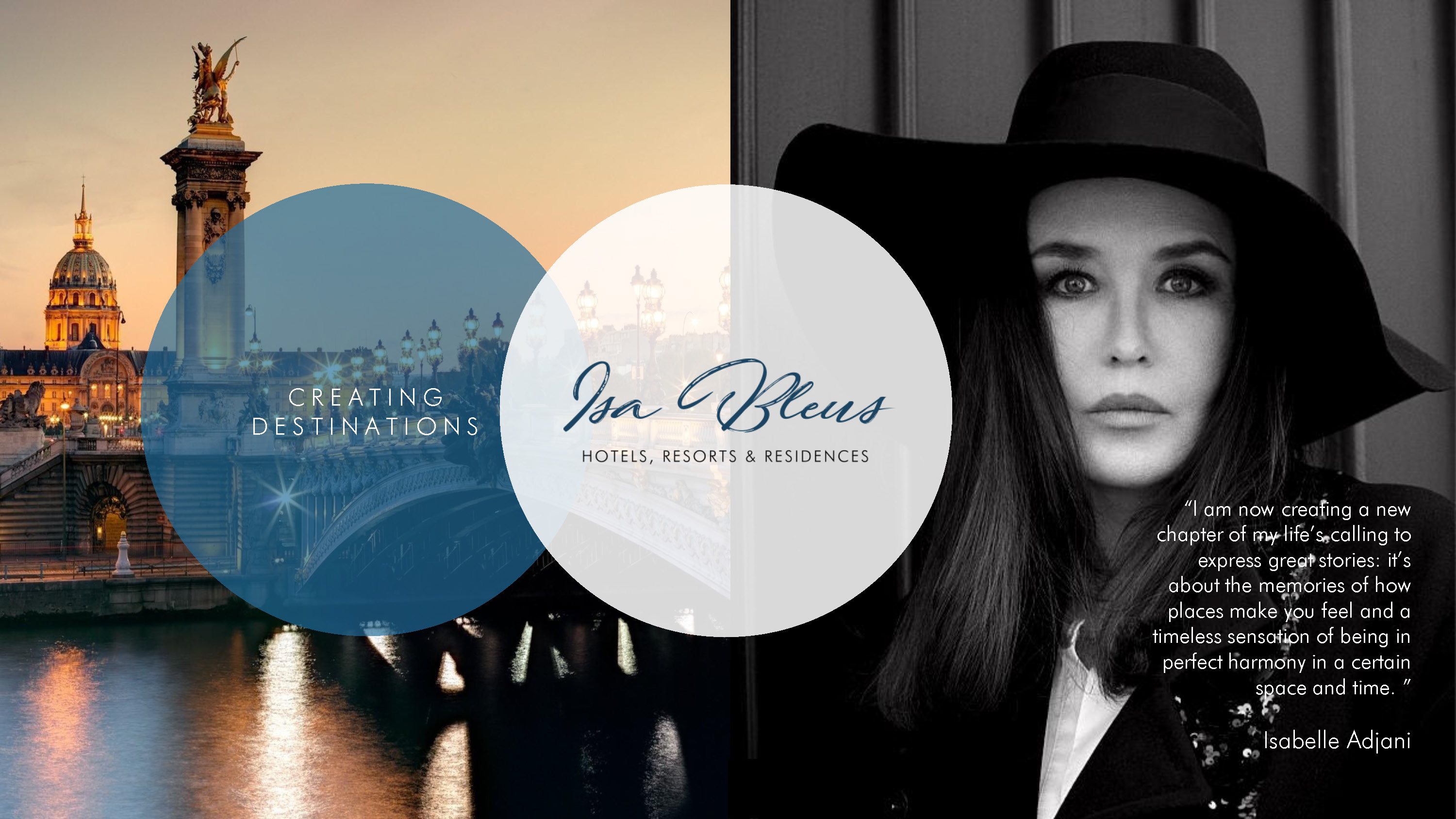 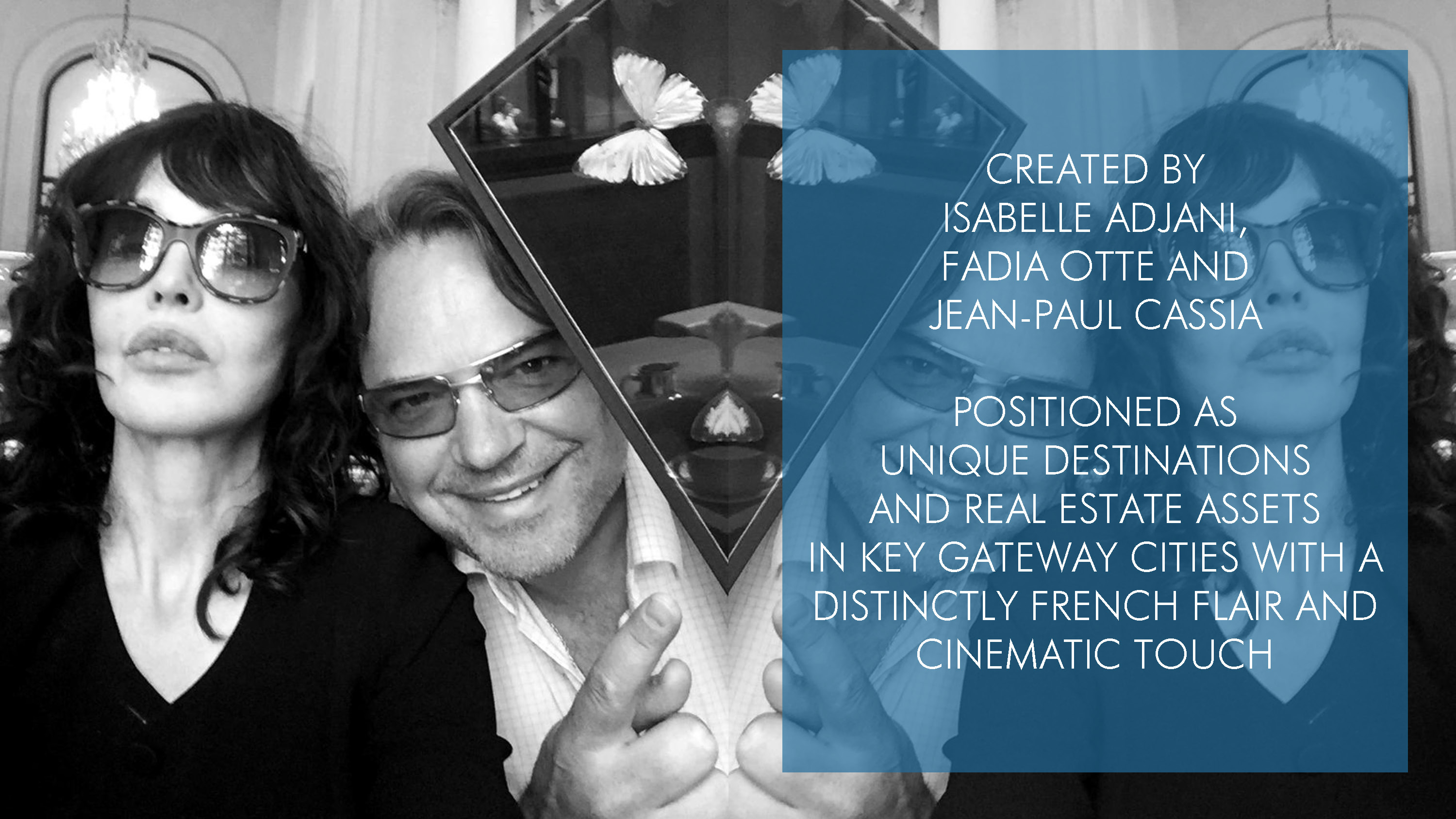 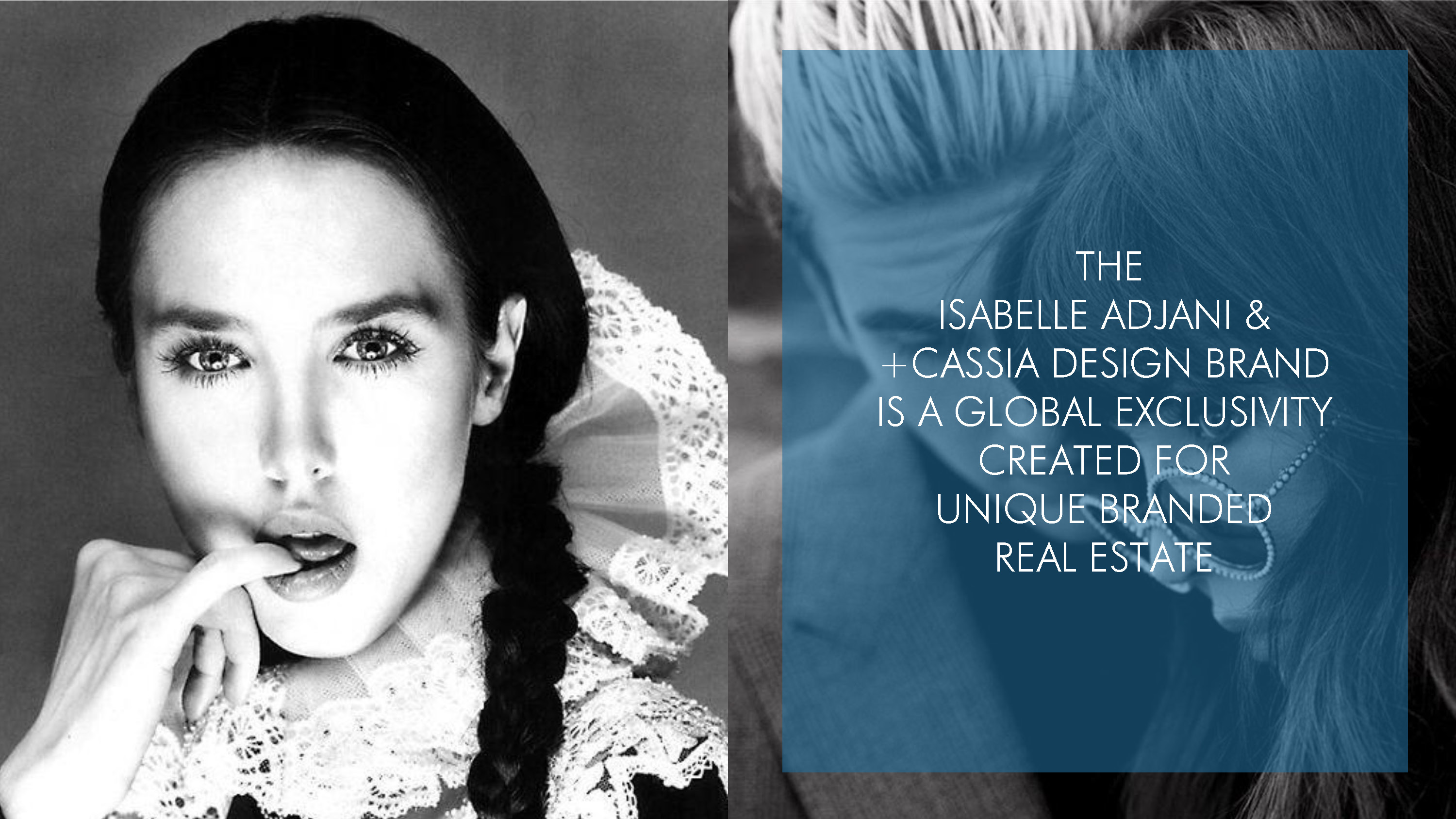 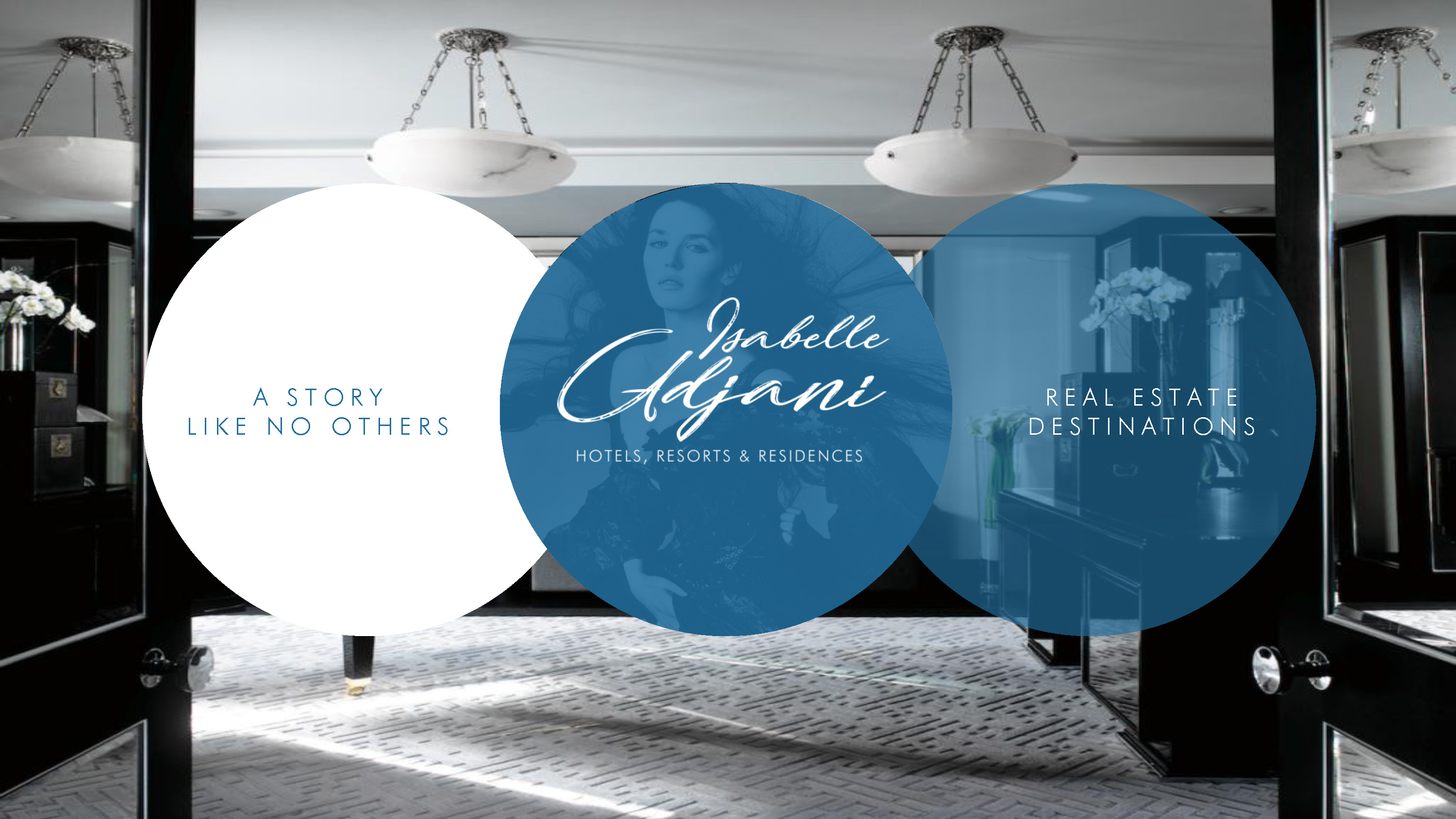 Global Architect Editor Jean-Paul Cassia and one of France’s most revered film Icons Isabelle Adjani are delighted to announce their collaboration to design and develop bespoke hotels and real estate projects around the world.

Founded in 1958, and now led by award-winning architect editor and developer Jean-Paul Cassia, xCassia welcomes to its stellar team one of the most acclaimed French actresses of all time, whose career spans four decades in film with a unique record of five César Awards for Best Actress, hit music albums and critically claimed theatre performances.

The realm of the imagination reaches to the core of this duo’s belief that great design is driven by a determination to “script” visitor experiences and sensations in a given space and time. In that script also lie the obvious necessity to include carefully conceived designs, with a sensitivity to the environment and sustainability as a first principle, blending an experienced consulting practice with rich content that resonates with the zeitgeist of our times: that need to exist in physical spaces that are tuned-in to people’s aspirations and desires. Branded design work is the reflection of the all-important digital age that now permeates in all sectors of ours lives.