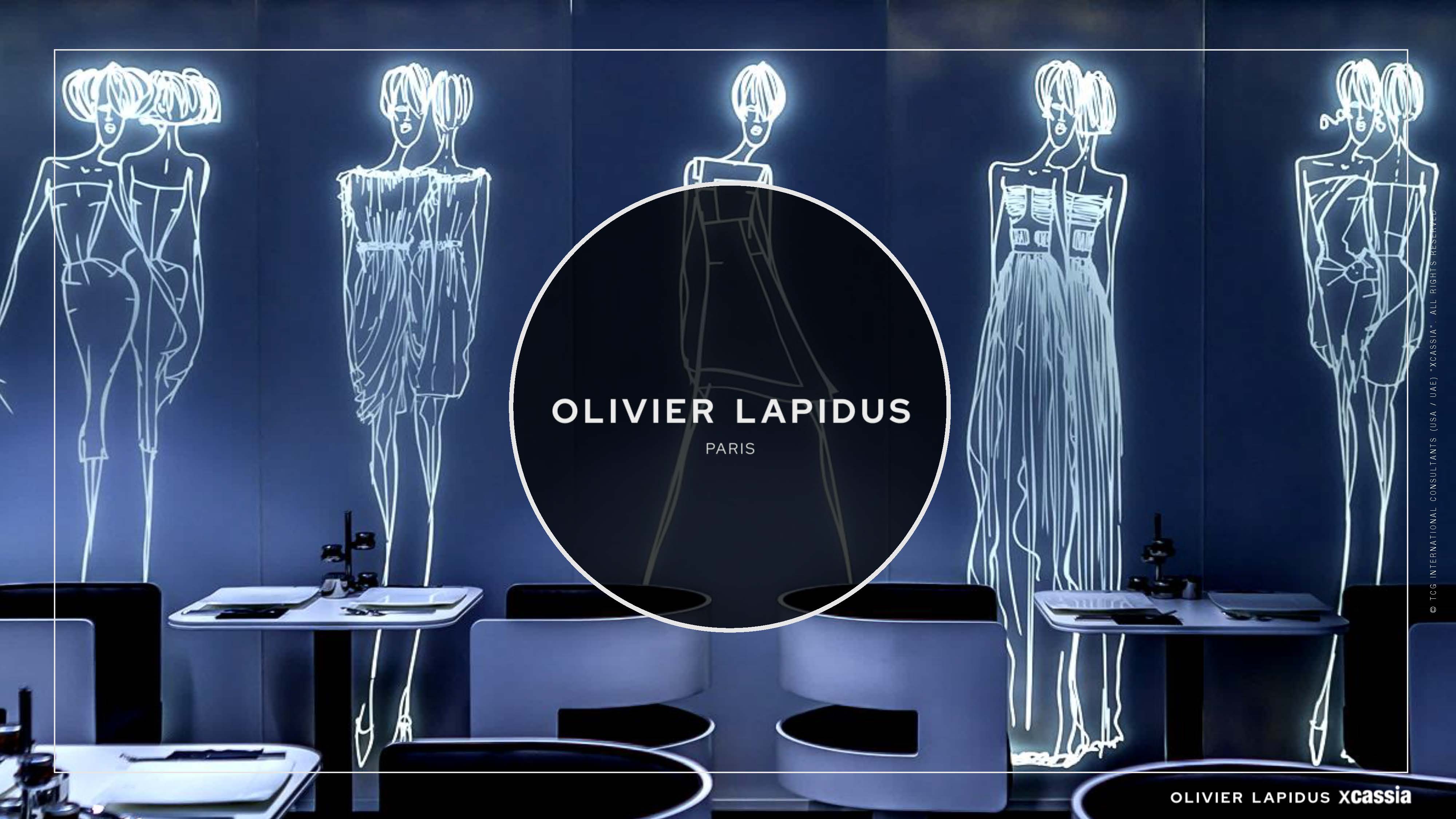 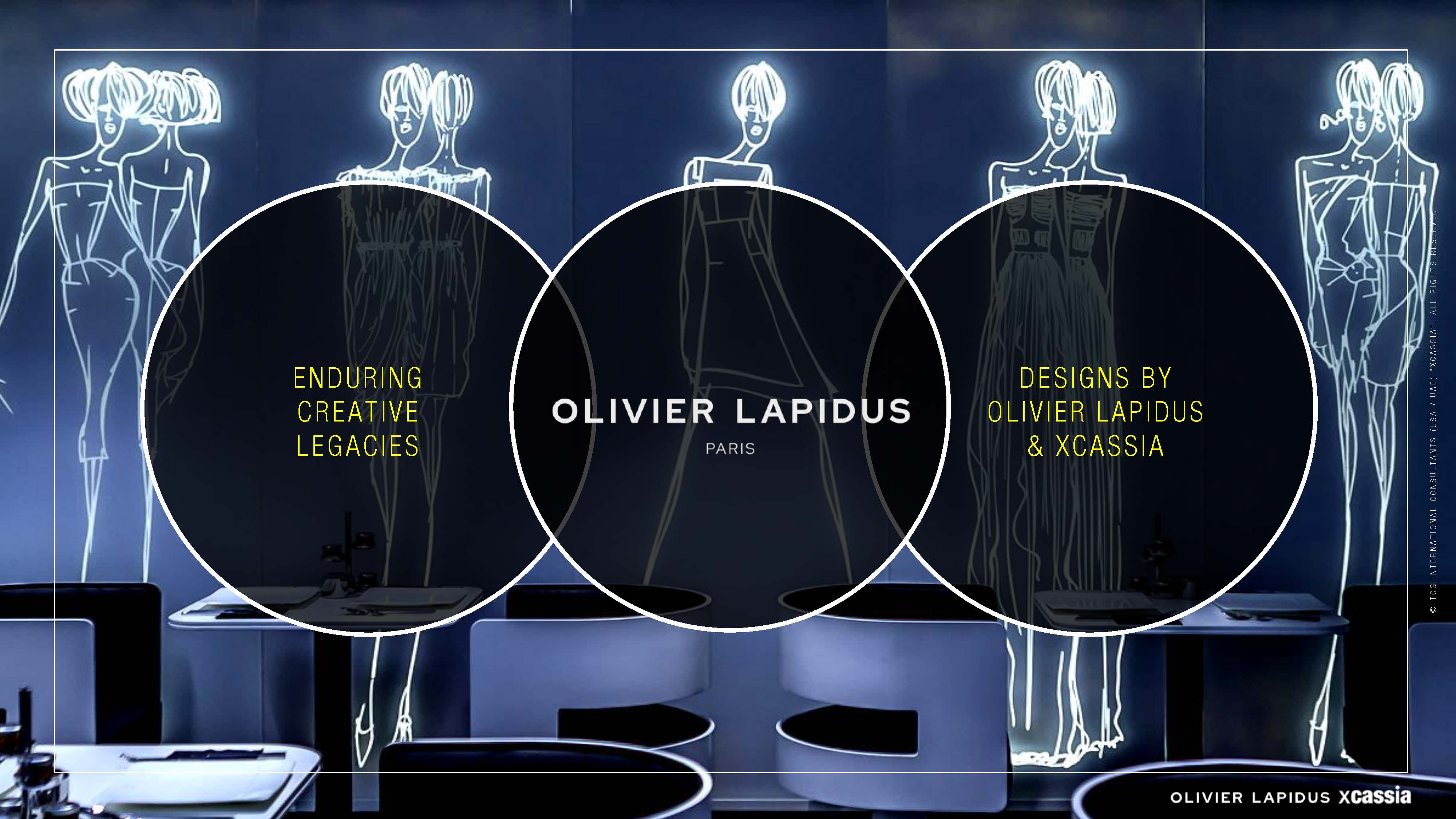 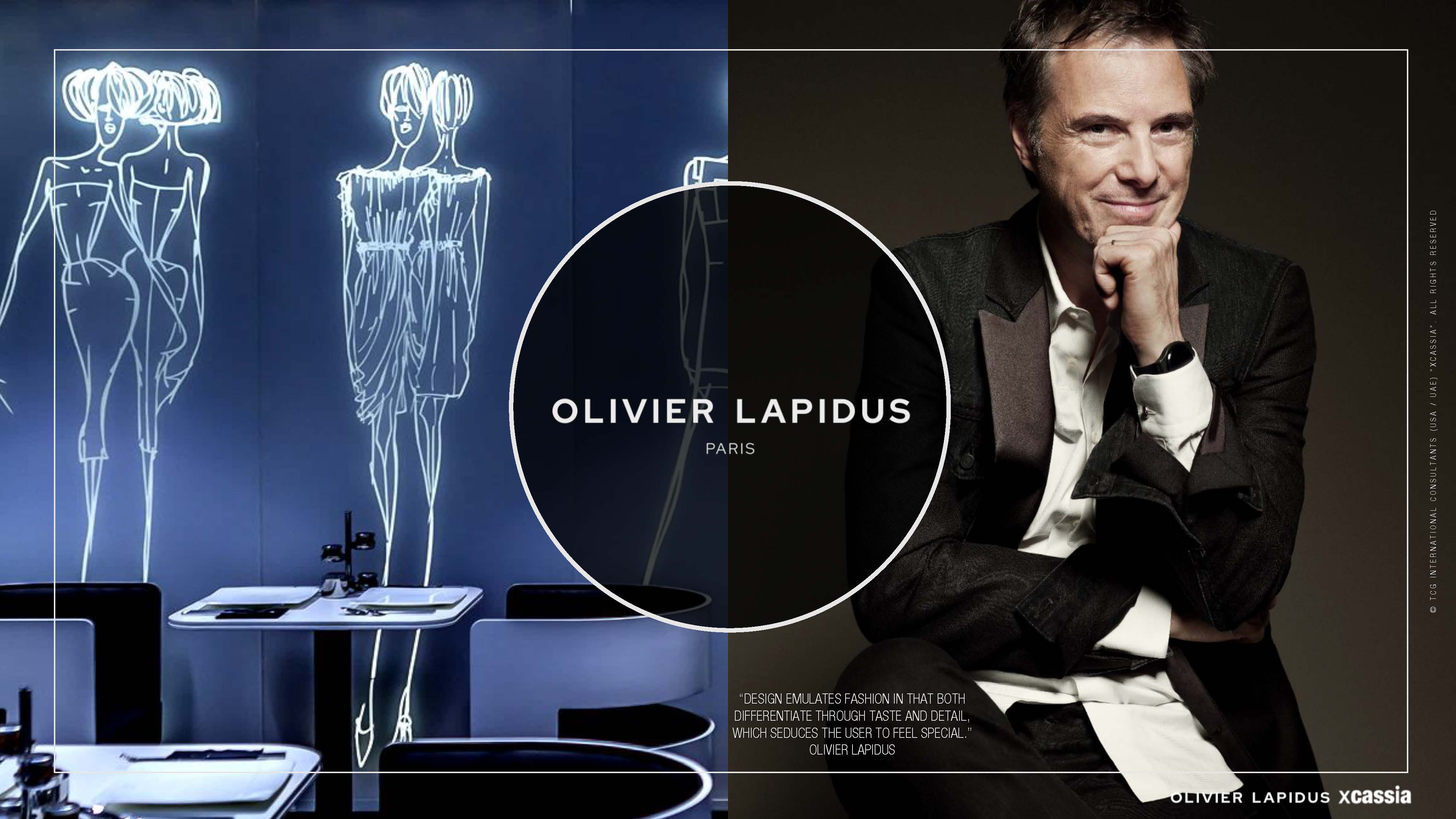 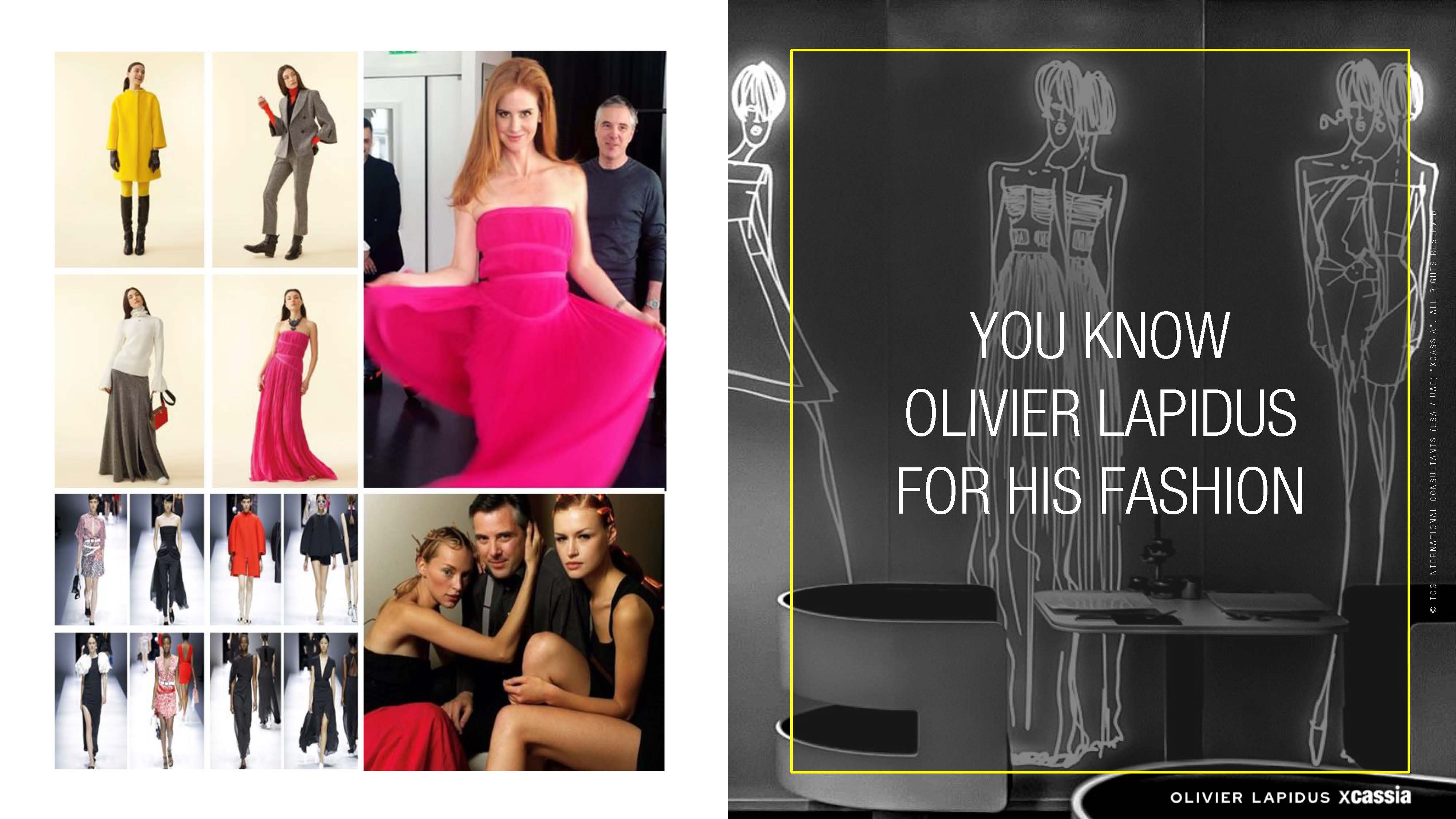 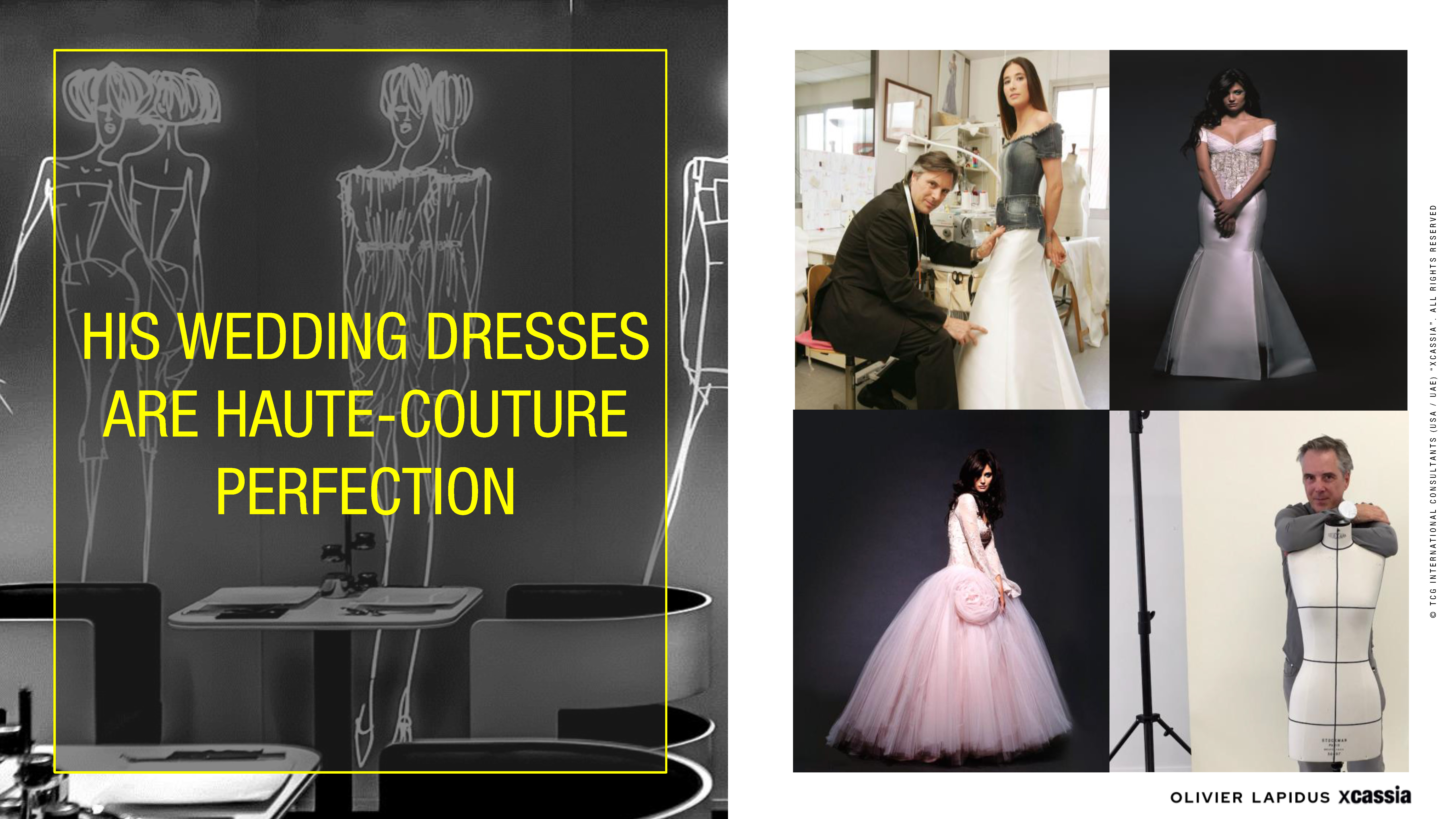 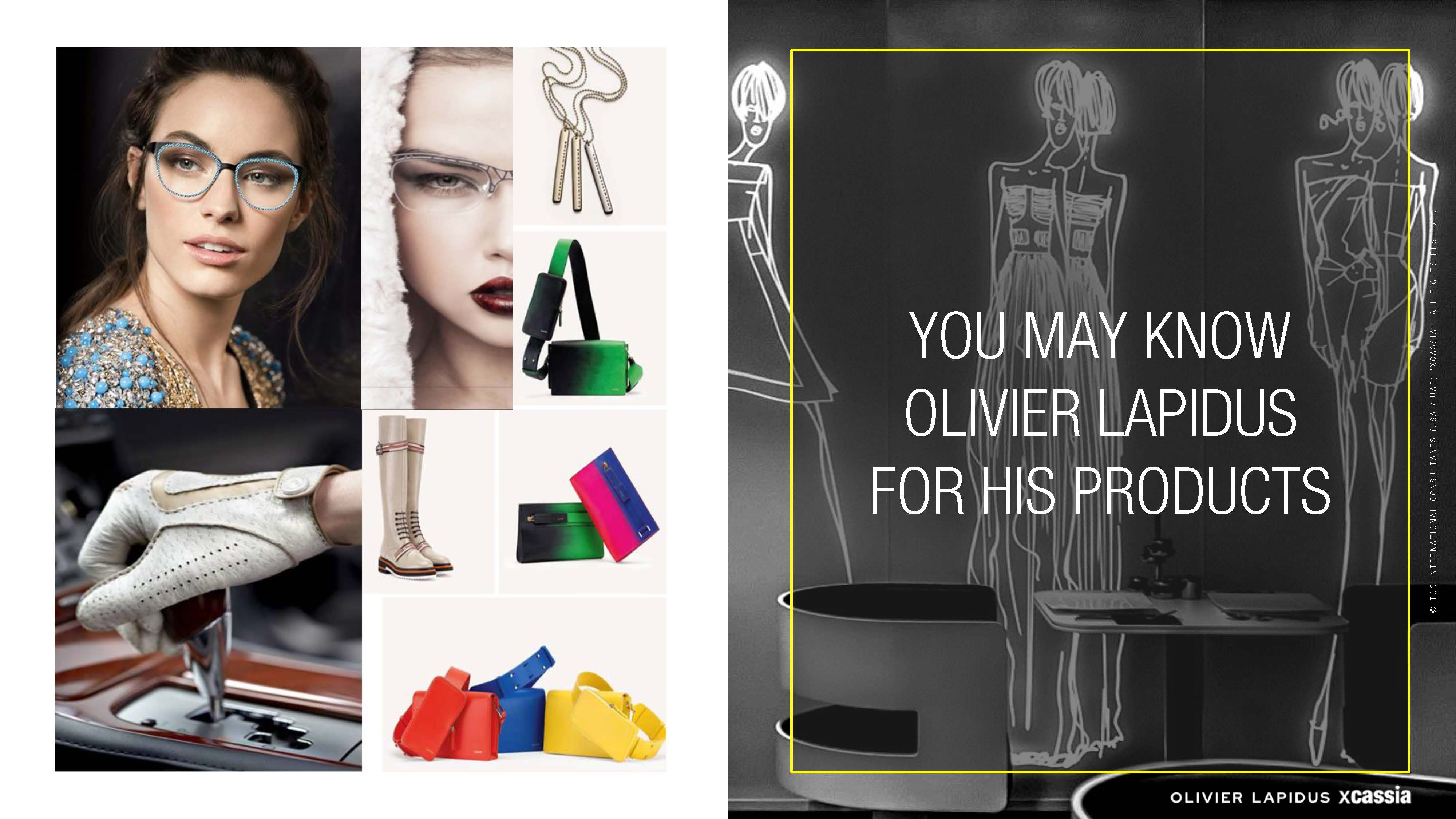 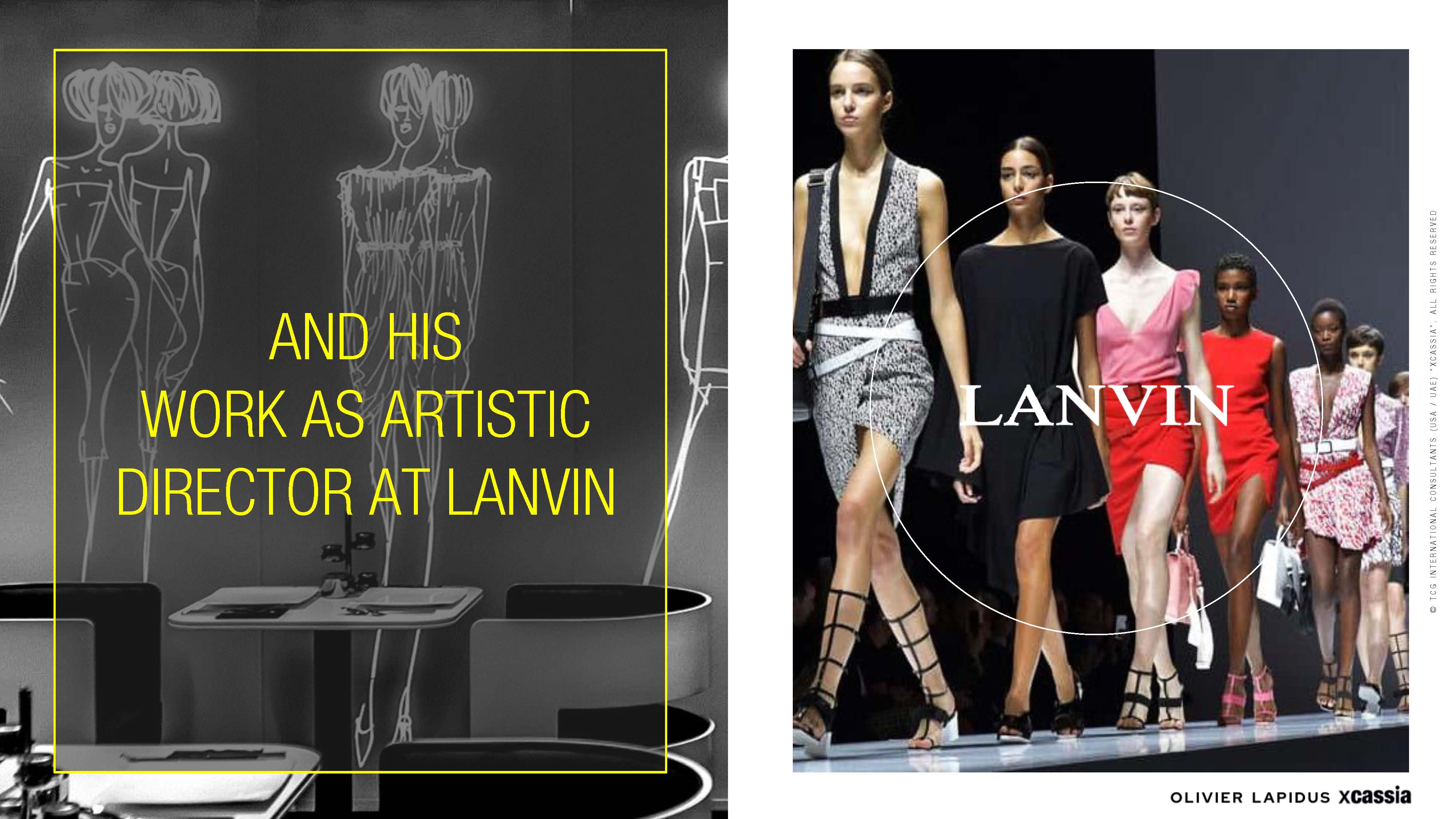 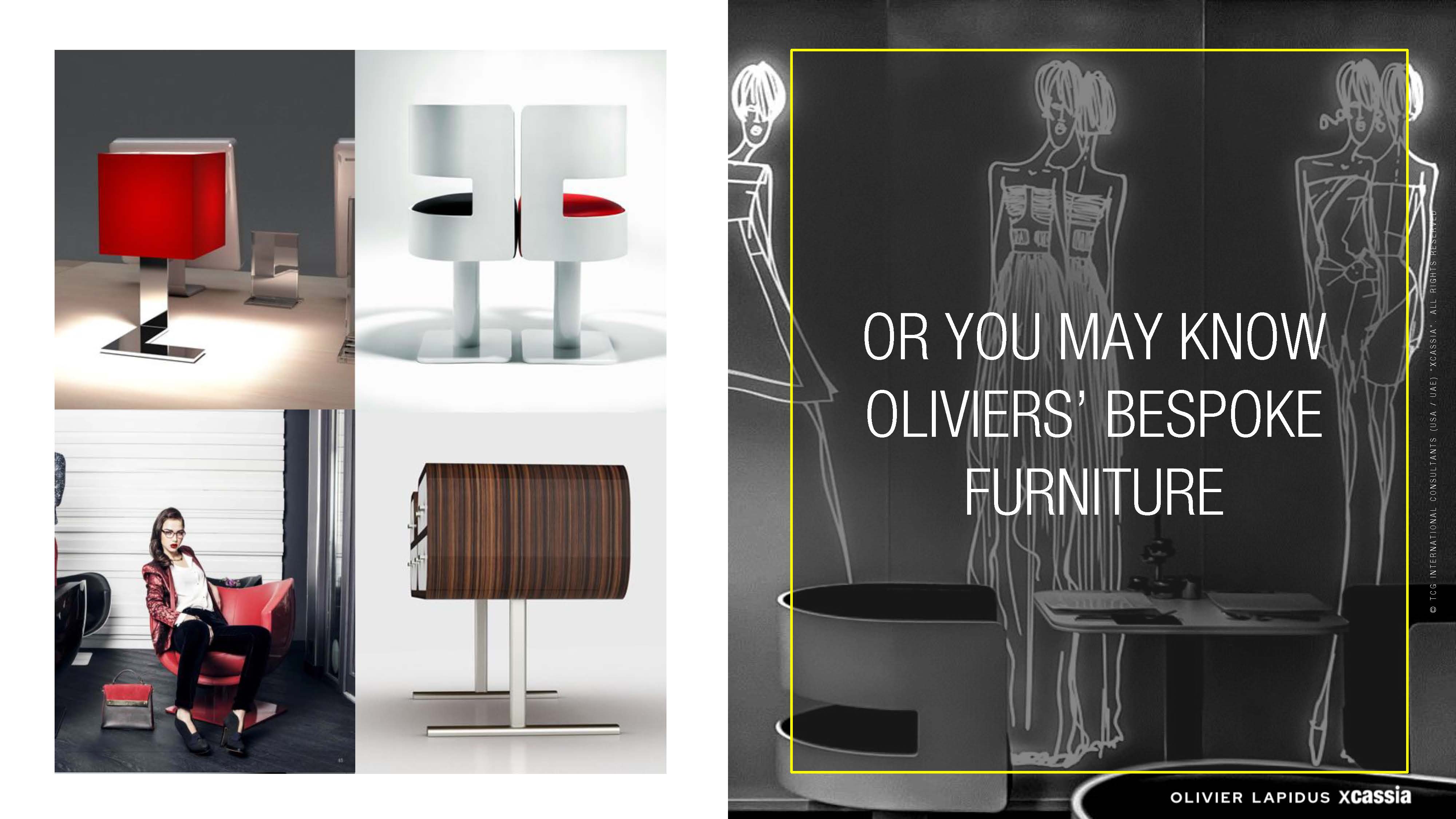 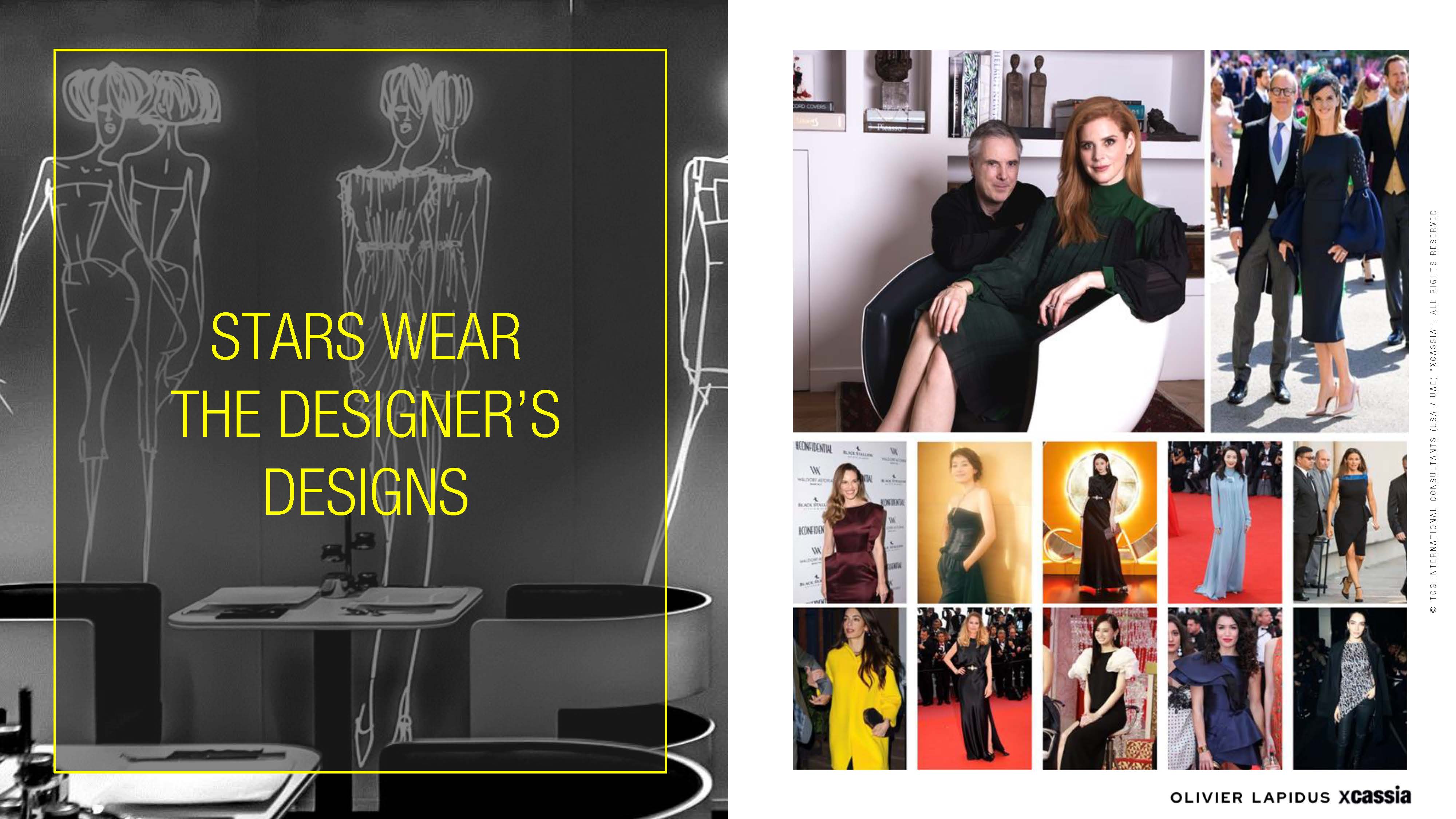 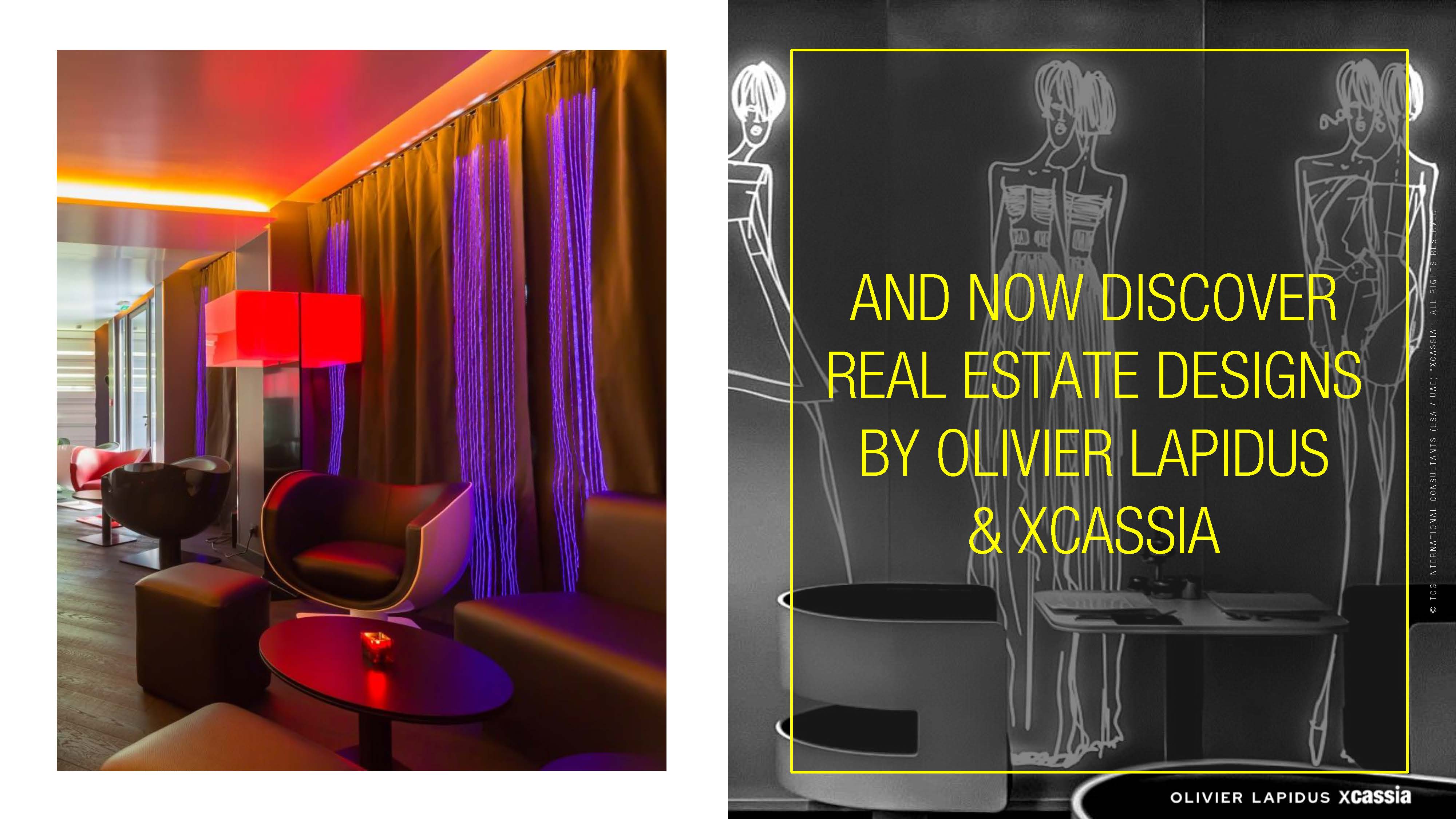 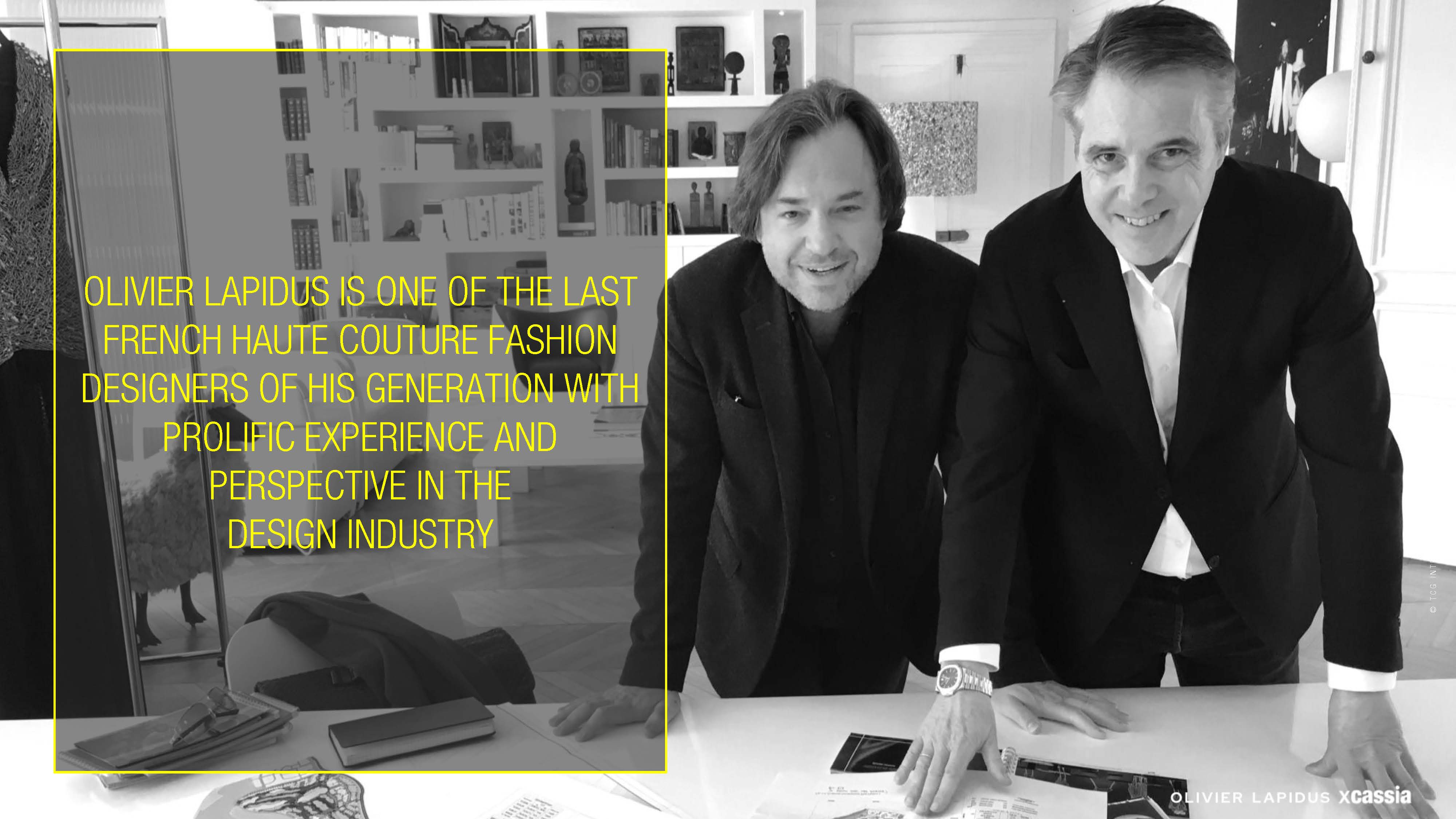 Olivier Lapidus was born into a family of designers, spearheaded in 60’s, 70’s and 80’s by his father TED LAPIDUS.

Graduating with honours in 1983 from the Professional Syndicate School of Fashion, his career took him to Japan where he opened 350 stores before returning to Paris in 1989 as artistic director of TED LAPIDUS. For 10 years, Olivier built an incomparable expertise in women and men’s fashion where his avant-gardists style earned him the « Dé d’Or » (golden thimble) in 1994 - the highest French distinction in fashion, followed by the « Rouet d’Or » in 1995.

His commissions in various industries led him to design the Felicien Hotel in Paris which spearheaded his explorations in furniture and interior design, blending innovative and evocative concepts. Olivier was also LANVIN’s Artistic Director from 2017-2018 prior to the brand’s sale and has since launched an “on-line couture” business which received critical acclaim.

While he creates haute-couture wedding dresses for VVIP Clients around the world and in the Middle East, he partnered with xCassia in 2010 to design bespoke branded real estate. From private residences, special event destinations, hotels or branded residences, the Olivier LAPIDUS brand for estate brings exceptional narrative and freshness to the real estate industry.